Recently, cultural arts leader, advocate, and former Detroit mayoral candidate, Ingrid LaFleur put on her Dj Selector hat at Brix Wine Bar and Charcuterie in the city's searingly popular West Village neighborhood and created a vibe that was equal parts, global, sexy, didactic, and danceable.   Like the art personality she is, her set brought out a delicious cross section of people who basked in the glow of her growing legend.  Like a culture hero of the past--think Ishtar, Isis, or Chun Li---LaFleur commanded the rapt wine sipping audience with each shift of the cross fader.

LaFleur's set, an exceptional one, underscored the power of culturalists and anthropologists as DJs and DJs as central to social movements.  Having folks gather in one room, feeding their souls and validating them like a great cosmic mother, as LaFleur did, in such a transcendental fashion, is nothing short of supernatural. The power welded by a culturalist such as LaFleur illuminates the power of culture and how it absolutely  should, will, and will always translate into capital.  For the quickly developing West Village neighborhood in Detroit, this feeling can translate into a much richer community. If we are to talk developing Detroit into an example of what urban revitalization can look like that conversation is not complete unless LaFleur and other members of her tribe are involved in the conversation.

The Culture Creator series, running within Brix normal DJ Selector series runs Thursdays through June with some of Detroit's leading culture influencers sharing curation duties on the 1s and 2s. 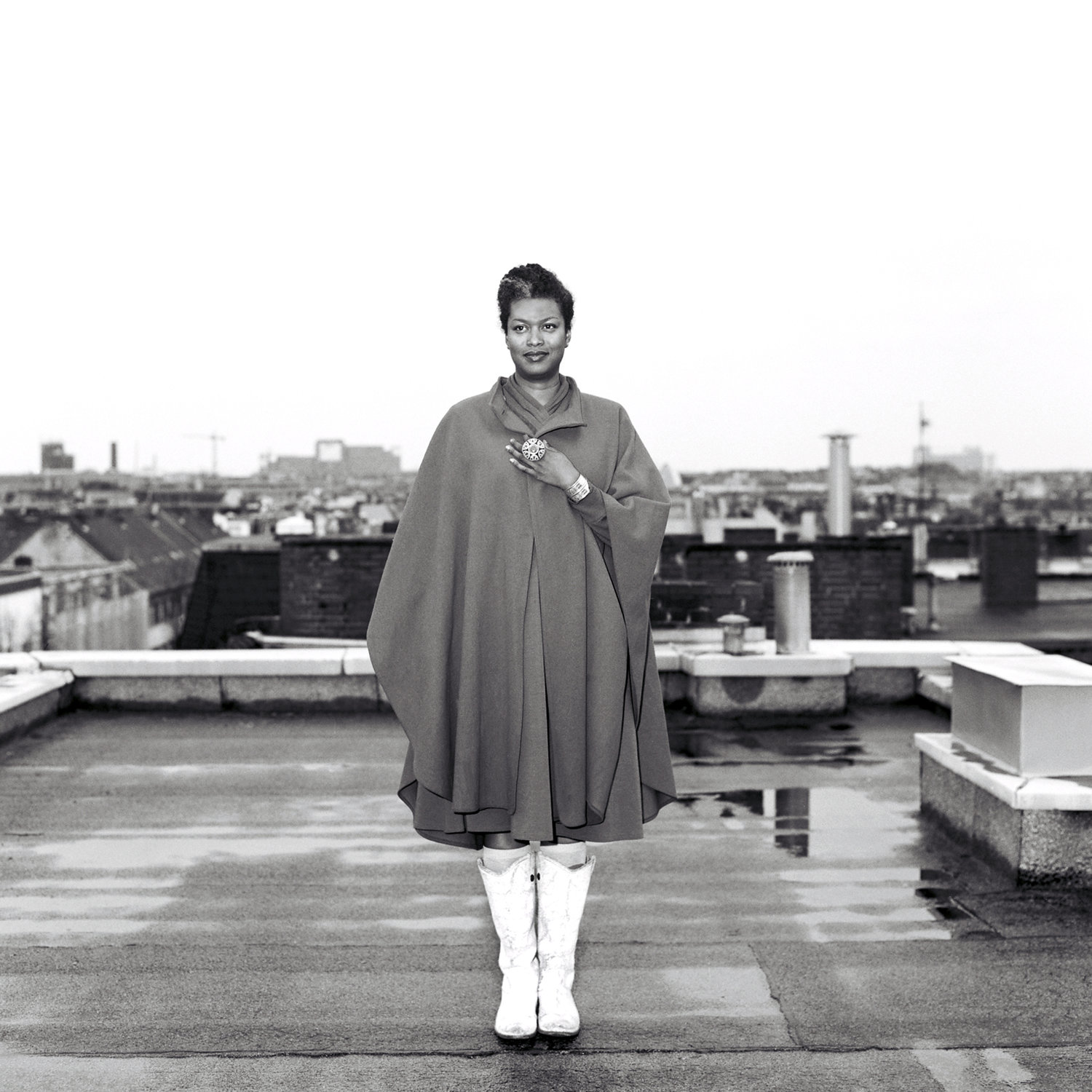 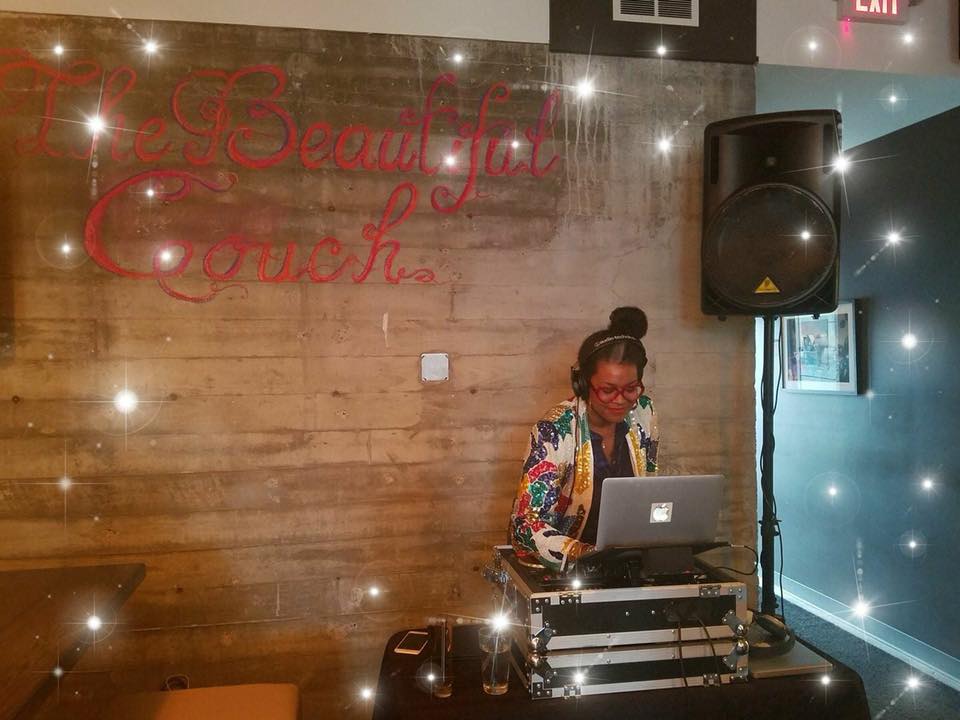 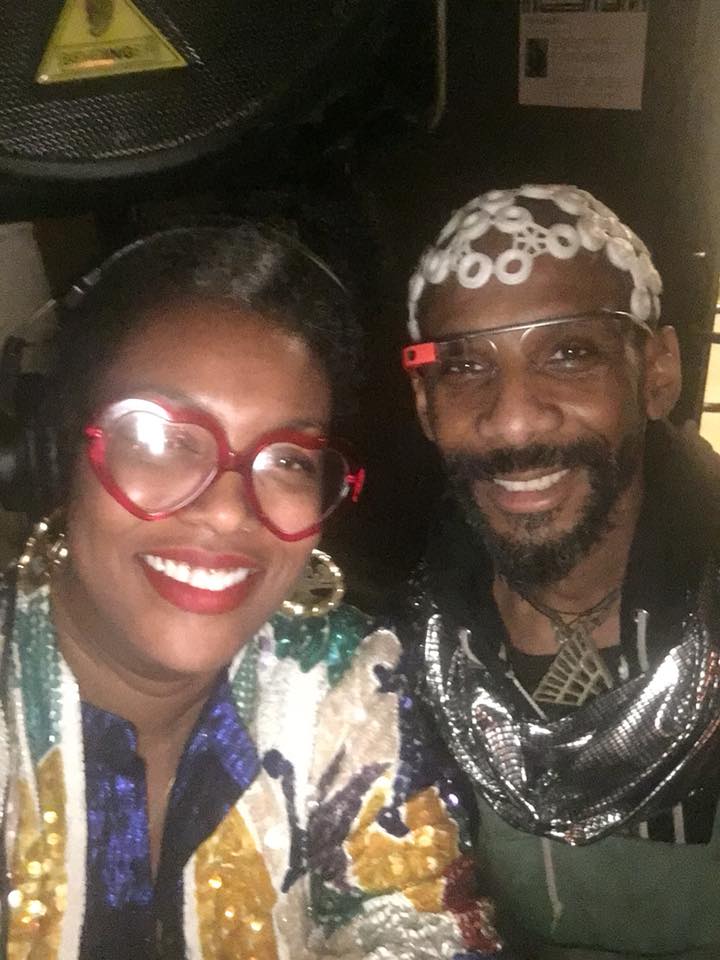 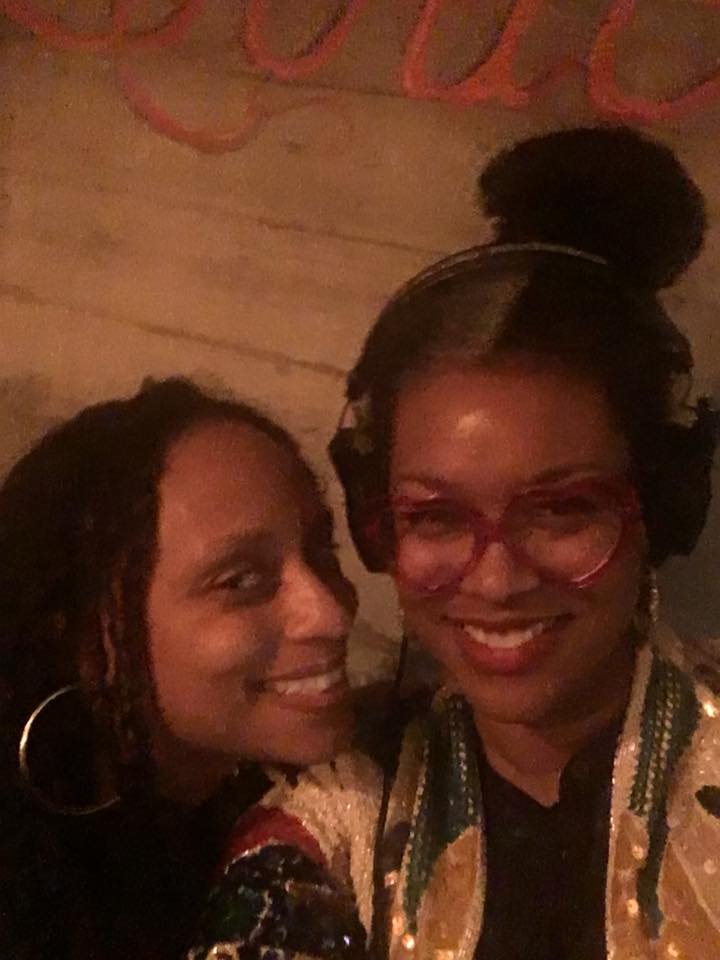 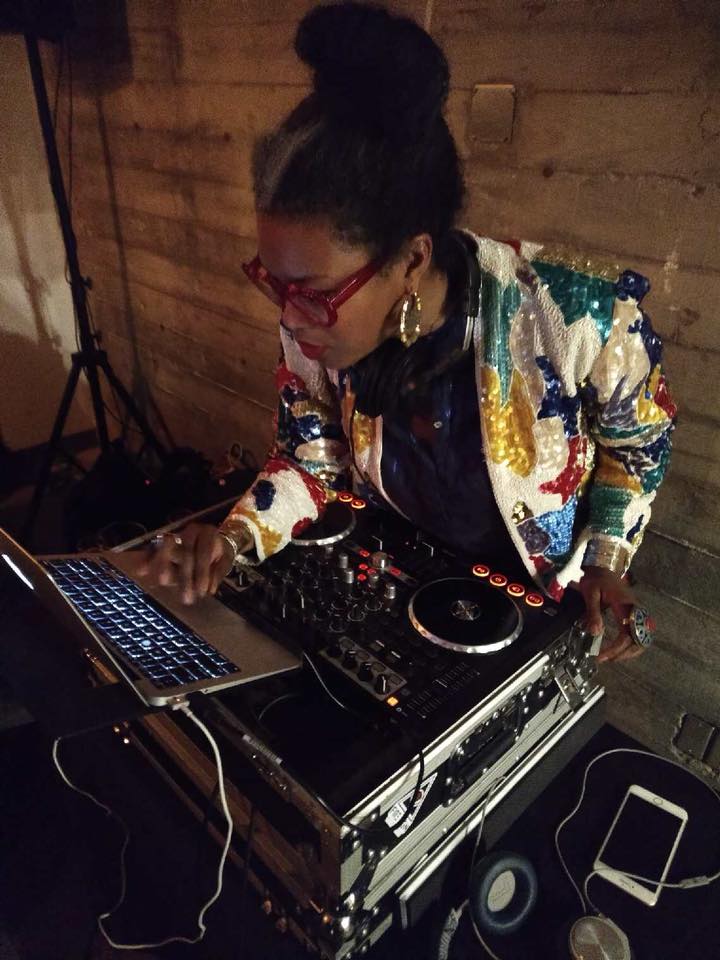 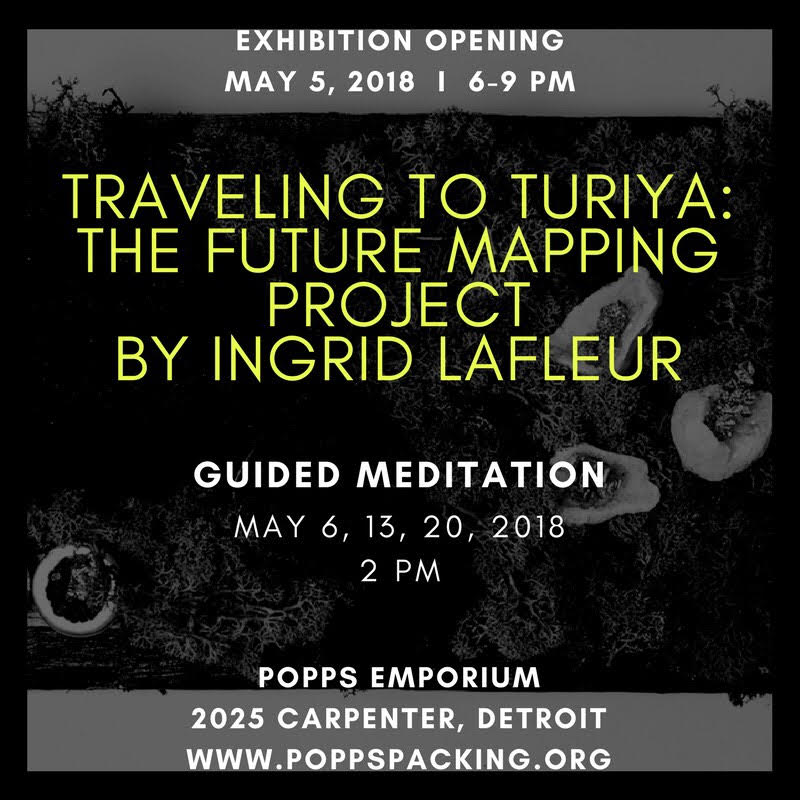