Thank you to everyone who made it out last Thursday to see Anthony David. What a night it was!

First, MYNA 18-year old phenom opened with songs from her debut album, Roy G Biv. The small stew of songs she performed made it obvious that she is arriving on the scene as strong local talent with WORLWIDE implications. No Doubt!

Ideeyah, Detroit's rising soul boss laid out a performance as sultry as it was soulful. With more than a decade of performance experience under her belt,it seems she is forging new terrain on stage, flexing her newfound independence like a throttling muscle car that is ready to take the road ahead! Running through songs (and one incredible duet with (Dean Beanz) from her Brave album which released last year, she was, as she educated the audience, equal doses of righteousness and ratchedness!

Pulling up the rear of the night, as he always does Anthony David delivered a powerful, well oiled performance in only the way he can. Ably tearing through his rich and textured catalog of songs from 6 different albums to a sold out room of fans at the Jazz Cafe Detroit who joined in chorus in a sincerely spectacular call and response rapport with David which lasted throughout the evening. Shout out to Jessica Care Moore of Black Women Rock and Terry Martin Detroit RnB Live! 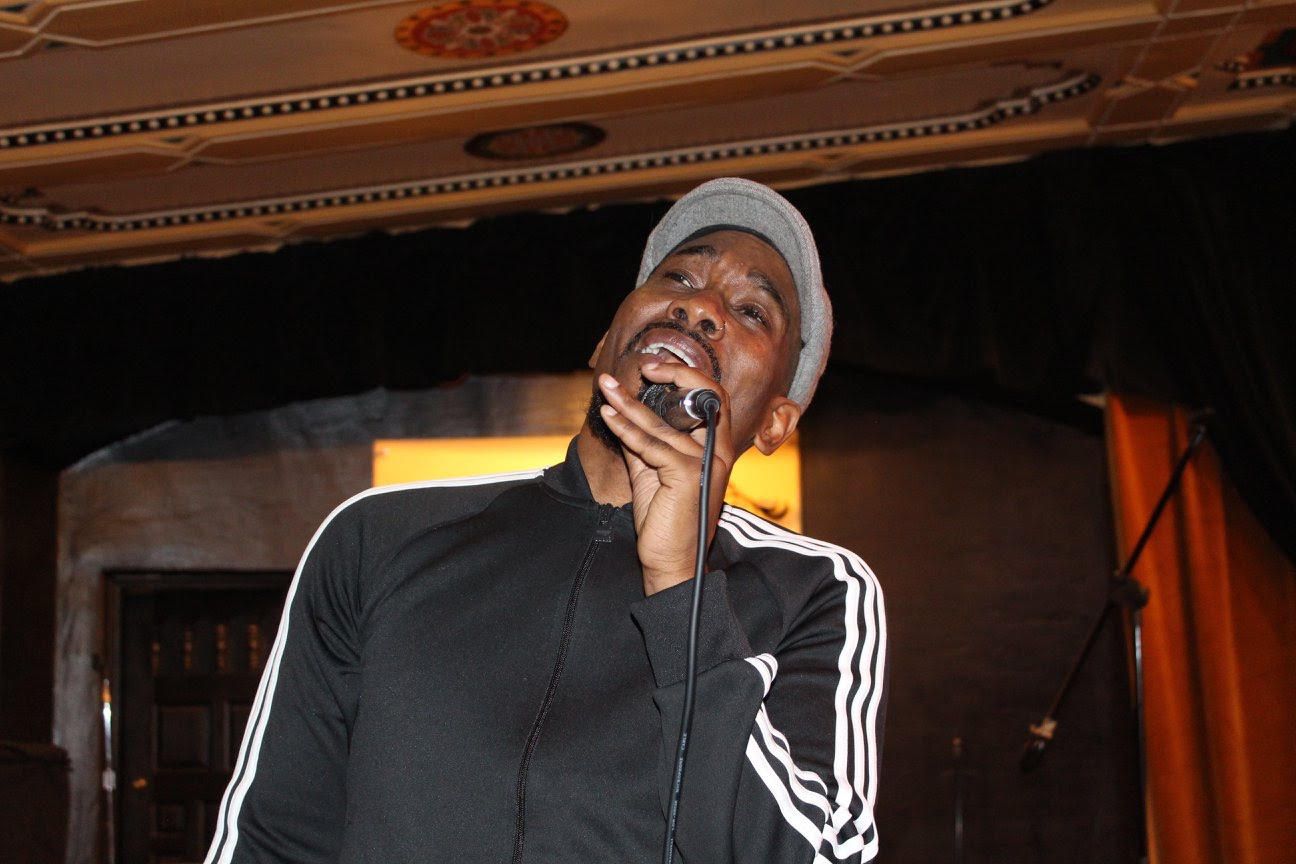 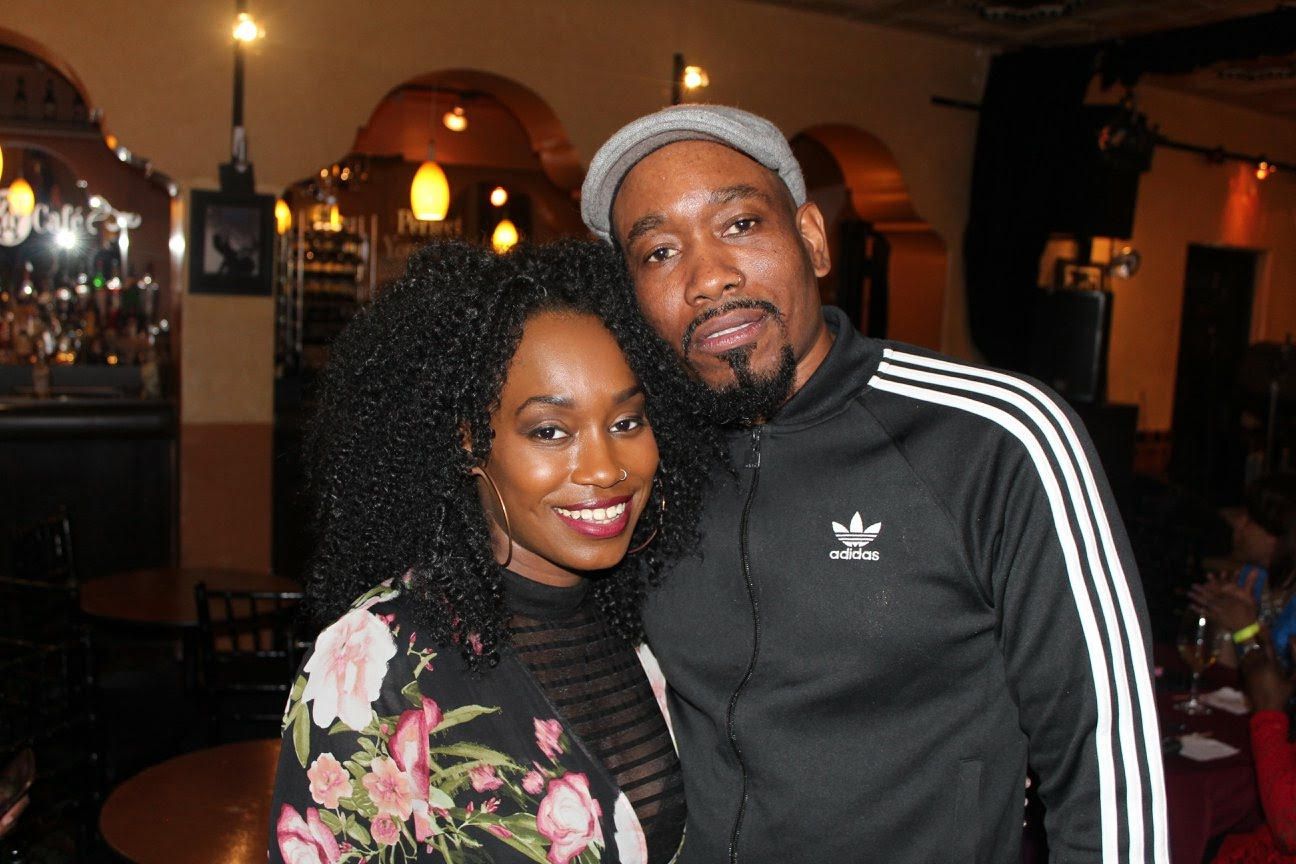