Detroit singer J. Tait (background singer for Dwele) who was in attendance said, “Both performers were amazing! Great food, great location, great production and I’m really excited about the return of Mack & Third!”

You could definitely hear a pin drop from the silence in the audience that only the voices of Anthony David and Madison McFerrin, daughter of Grammy winner Bobby McFerrin, created. If anyone arrived late, they were instantly met with the sound of David’s voice that richly filled the Aretha’s Jazz Cafe. Singing one of his hits, A Beautiful Problem followed by a medley of old school R&B hits like Keith Sweat’s Make It Last Forever, David kept the crowd captivated.

All smiles and hugs, audience members along with KEM, Drake Phifer of UO, Madison McFerrin, and Anthony David congregate in the lobby of the Aretha’s Jazz Cafe for well wishes and pictures.

An audience member said, “I always look forward to anything from UO or KEM and to have Anthony David! To think I almost didn’t come tonight. This was awesome!”

The energy is befitting for a fundraiser, especially for the Mack & Third Foundation Fundraiser popup that benefits local agencies whose mission is to help and bring awareness to the homeless, founded by Detroit’s own R&B Grammy award winning singer KEM. - Crystal Coleman 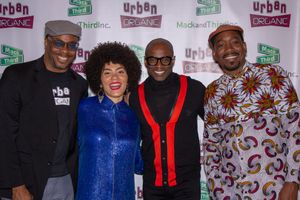 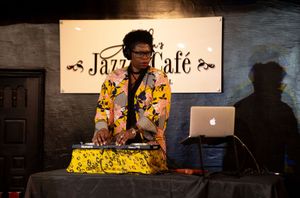 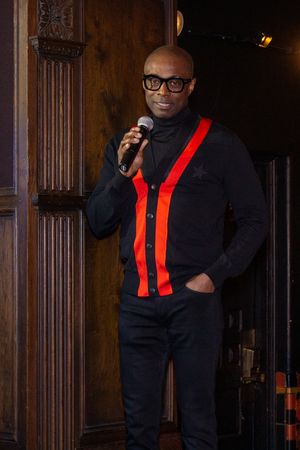